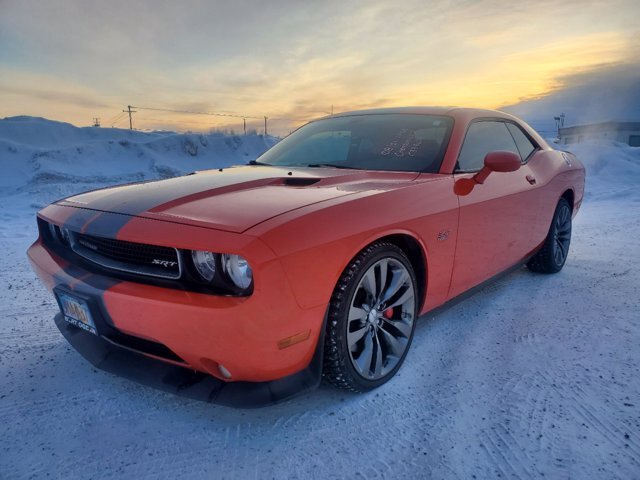 Model Overview
The Challenger is offered in seven different trims--SXT, SXT Plus, Rallye Redline, R/T, R/T Plus, R/T Classic and SRT8. Like the pony cars of old, the Challenger offers something for everyone with offerings ranging from sporty and economical to full-blown muscle car.
SXT, SXT Plus and Rallye Redline models come with a 305-horsepower 3.6L V6 engine and 5-speed automatic transmission. R/T versions offer a 379-hp, 5.7L 'Hemi' V8 and either a 5-speed automatic or 6-speed manual transmission. The top of the range is occupied by the SRT8, which features a fire breathing 475-hp, 6.4L version of the Hemi V8.

Base Challenger models have the same retro muscle-car silhouette as the others, but they're a little bit more sensible, with a low base price and reasonable fuel economy on the highway, while still providing satisfying enough acceleration for most everyday driving. The V8 models however have a different attitude, with a rumbling exhaust sound, tremendous torque just off-idle and a true muscle-car feel. Thanks to Dodge's multi-displacement system, which shuts down some of the cylinders during coasting or cruising to save fuel, either Hemi engine has the power to lay rubber, but both can behave themselves when cruising.

Seating rests rather low in the Challenger, and the car's tall shoulders lend a protective feeling. Front seats have plenty of space for the largest folks, and although technically the Challenger is a 5-person coupe its back seat can be quite tight, and entry and exit from the back seats can be a challenge. The trunk however is huge and easily accessed-- Dodge says it's as big as that of the Charger sedan.

The high-performance SRT8 model that's at the top of the Challenger model range is truly where the muscle-car cues all come together. The SRT8 includes HID headlamps, power heated mirrors, a remote start system, heated leather seats, a media center with hard-drive system and Boston Acoustics sound. Exterior cues include hood stripes, a rear spoiler, a functional hood scoop, a satin chrome grille and special SRT-design 20-inch alloy wheels. The appearance extras make the most of the blunt, aggressive shape and low, wide stance.

Standard features across the Challenger model line include electronic stability control, anti-lock brakes, side airbags and side-curtain bags. The bargain-priced base Challenger isn't luxurious but it includes nearly all the features that are expected at its price level, including keyless entry, cruise control, air conditioning, power foldaway mirrors and a CD/MP3 sound system with auxiliary input. In addition to the V8, suspension, steering, and wheel upgrades, the R/T adds fog lamps, satellite radio, Bluetooth and a spoiler. 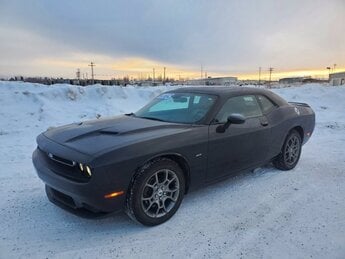 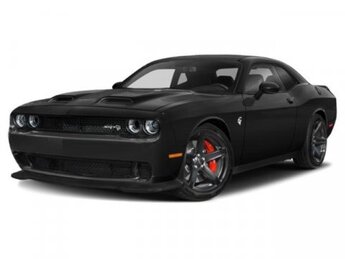 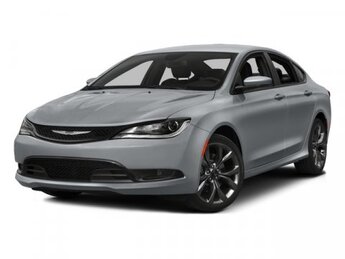 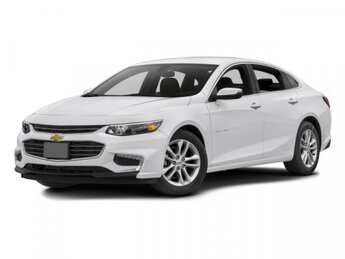 2016 Chevrolet Malibu LT
White
* MSRP is the Manufacturer's Suggested Retail Price (MSRP) of the vehicle. It does not include any taxes, fees or other charges. Pricing and availability may vary based on a variety of factors, including options, dealer, specials, fees, and financing qualifications. Consult your dealer for actual price and complete details. Vehicles shown may have optional equipment at additional cost. Price subject to change.